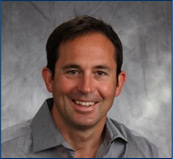 Jason Priest has over 26 years of experience founding and managing technology companies. Prior to joining Optimal Auctions, Jason Priest co-founded and became COO of Dash, an Internet software company that simplified online shopping for consumers (named Best Shopping Tool of 1999 by Time Magazine) and enabled advertisers to better target their online marketing efforts, even reaching customers while they visited competitors' web sites. Prior to Dash, Mr. Priest co-founded US WaveLink Telecommunications Group, Inc. to develop and operate advanced wireless networks in the US and abroad. In the spring of 1996, Mr. Priest organized a Canadian affiliate, MaxLink Communications, Inc., to participate in the Canadian Government's tender process for multiple digital broadband licenses. The company was awarded wireless broadband licenses serving approximately 50% of the Canadian population. In 1999, MaxLink merged with WIC Connexus and Regional Vision Inc. to form a nationwide broadband digital network. From 1991 to 1993, Mr. Priest served as Vice President, Finance and Vice President, Real Estate for Mayfair Development, a Dallas-based merchant bank. Mr. Priest graduated from Williams College, Massachusetts with a BA in Political Economy and competed with the US Ski Team in national and international competition from 1985-1987. 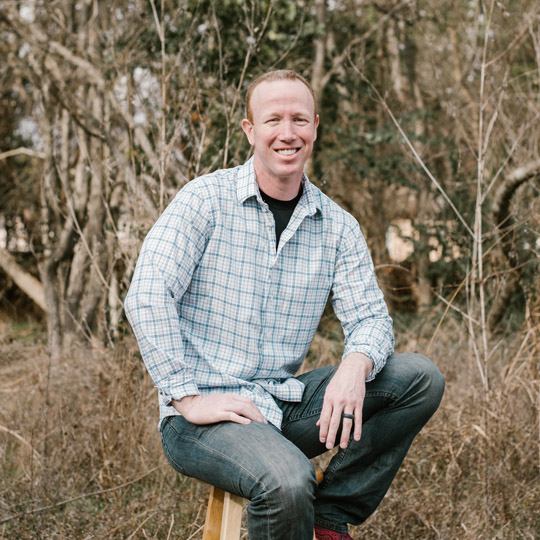 Mr. Abernethy serves as CTO, and leads the team in the development and testing of the Optimal Auctions software product, as well as managing the server infrastructure, scalability, performance, and security of the product. He serves as the lead in the design and implementation of every aspect of the expert auction projects. Prior to joining Optimal Auctions, Mr. Abernethy was a Senior Technical Team Leader at IBM, managing the testing on IBM's flagship product, WebSphere Application Server. He oversaw the successful launches of 3 versions of WebSphere, ones noted for their stability and reliability, all aspects of focus for Mr. Abernethy. He received numerous awards and accolades for his work in automating and improving the testing and quality assurance process within WebSphere. Mr. Abernethy is also a world-reknowned specialist in user interface design and coding, with his articles on the subject garnering over 1 million views. Additionally, while at IBM, Mr. Abernethy was extremely active in the patent and intellectual property aspects of the business, with 21 patents filed with the USPTO. Mr. Abernethy also received the title of "Master Inventor" during his time at IBM. Mr. Abernethy has been in technology and software for 24 years. He graduated from Duke University with a degree in Computer Science and Economics, and graduated with an MBA in Finance from The University of Texas-Austin.

Kyle Hyndman holds both a Ph.D. and an M.A. in Economics from New York University and a B.A. in Economics from the University of Alberta. His research interests are centered around Industrial Organization, Behavioral Economics and Operations Management. He has published his research in leading economics and business journals such as Management Science, Review of Economic Studies and the Journal of the European Economic Association. His current research includes both empirical and experimental work on auctions. Dr. Hyndman has advised on several key auctions for Optimal Auctions, consulting on auction rules and formats, as well as preparing in-depth testing procedures.

A Simultaneous Descending Clock Auction, with sophisticated increment formulas determining the change in prices every round.

Dr. Teece co-founded and is Chairman of the Berkley Research Group (BRG). He has been an active consultant on applied economic and management issues to corporations and governments around the world for over 25 years. As Founder and Chairman, David Teece provides overall leadership for Optimal Auctions' strategic, financial, and organizational development. Dr. Teece is a leading authority on knowledge, innovation, and organizational design particularly as they relate to competition policy and intellectual property. He is author or co-author of over 150 books and articles on topics in innovation, strategy, and management and is the editor of Industrial & Corporate Change (Oxford University Press). He has testified before Congress on regulatory policy and competition policy and before judges, juries, arbitrators, and tribunals in the U.S. and abroad, both on liability and complex valuation and damage issues. Dr. Teece is also the Mitsubishi Bank Professor of International Business and Finance at the Haas School of Business, University of California, Berkeley where he also directs the Institute of Management, Innovation and Organization, and is Chairman of the Consortium for Research on Telecommunications Policy. He is also a Director of the Atlas Family of Mutual Funds. He has held appointments at Stanford University, Oxford University, and the University of Canterbury. Dr. Teece earned a BA from the University of Canterbury and a MA and PhD in Economics from the University of Pennsylvania.

Mr. Nachtwey is a Founder of Optimal Auctions, as well as the co-founding Director of the Berkley Research Group (BRG). Mr. Nachtwey has over 15 years experience developing business opportunities and managing consulting engagements for Global 2000 corporations with a special emphasis on corporate finance and valuation. He also taught courses in these disciplines at the Haas School of Business and the University of California at Berkeley, Extension School. Prior to joining Optimal Auctions, Mr. Nachtwey was a Principal at both the Law & Economics Consulting Group and Focal Financial Consulting. Mr. Nachtwey earned a BA from the University of Notre Dame and an MBA from the University of Illinois at Champaign-Urbana.